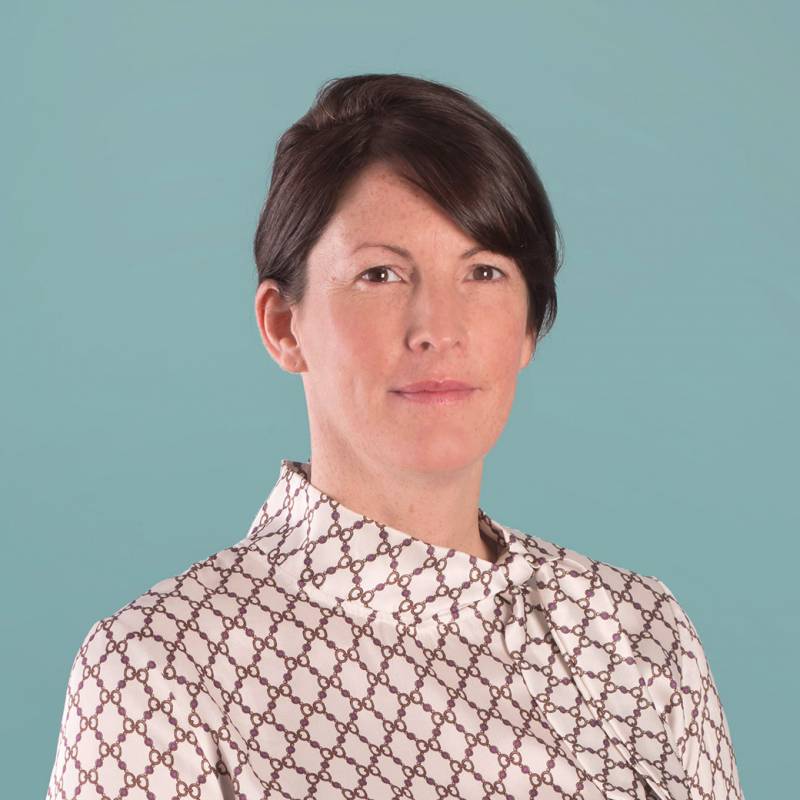 Aoife is a Partner in our Dispute Resolution department. She has broad commercial disputes experience representing companies, directors, high net worth individuals, and insolvency practitioners in a range of domestic and cross-border cases.

Aoife has extensive experience representing clients in international arbitrations under the rules of most of the major arbitral institutions, including the London Court of International Arbitration, the International Chamber of Commerce, the London Maritime Arbitrators Association, and the Singapore International Arbitration Centre. She has also represented numerous clients in litigation proceedings in the High Court in London, taking matters from the pre-action stages through to trial and enforcement. Aoife works hard to ensure that she obtains the right results for her clients, be it through litigation, arbitration, mediation, or negotiated settlement.

Aoife also has experience of acting for domestic and overseas companies in follow on competition claims both in the High Court in London and the Competition Appeals Tribunal.

Recent case law reminds us that commercial parties should think carefully about dispute resolution provisions at the drafting stage.

Aoife Keane examines the effect of recent rule changes and direction of travel regarding international arbitration hearings in a post pandemic world.