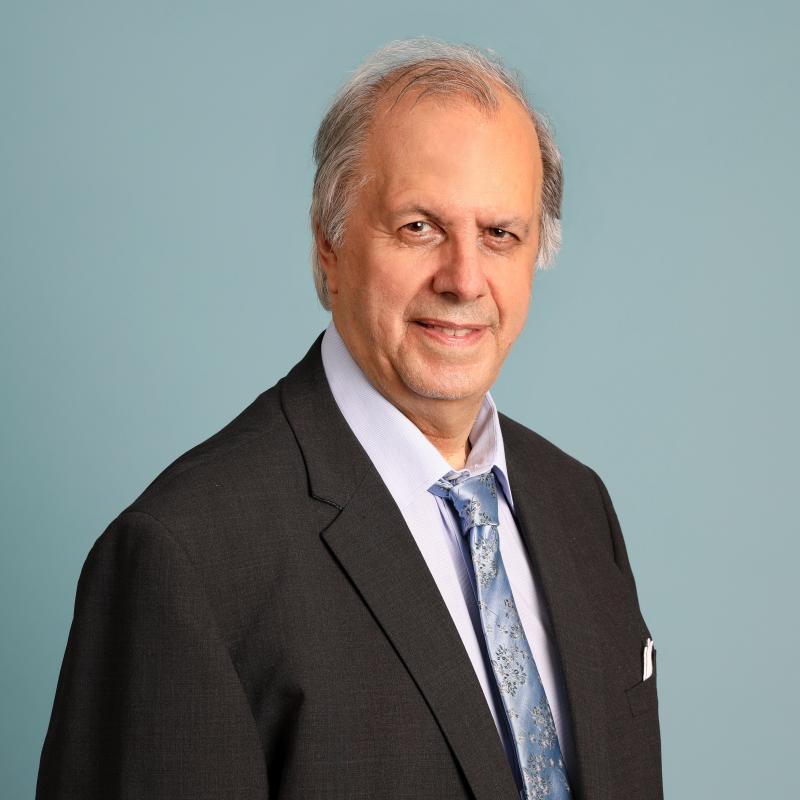 Paul is a Partner in the Residential Real Estate team. Paul joined Seddons in 2009, after having spent 33 years at Gordon Dadds, and 5 years at PDG Solicitors, a firm which he co-founded in 2004, and which merged with Seddons in 2009.

Paul now works exclusively for one of our clients, which is a Stock Exchange quoted PLC, and its subsidiaries, for whom he began acting in the mid-1980s, in the sales, purchases and leases of residential properties, both as individual units and as parts of portfolios.