Are You Undergoing an Inter-EU Divorce?

As we are all aware, the UK left the EU on 31st January 2020 with the subsequent transition period ending at 11pm on 31st December 2020. As such, EU law no longer applies to family law cases in our courts. Instead, we have reverted to common law and international conventions such as the 2007 Hague Conventions, which were implemented before we entered the EU. These are arguably outdated and no longer fit for purpose.

This article seeks to give you a snapshot into how Brexit will affect divorce, financial remedy and children proceedings with an inter-EU element.

On a more positive note, there are wider jurisdictional grounds on which you can now bring a divorce in England/Wales, this being, sole domicile, thereby making it easier to divorce in certain circumstances.

The key areas of financial proceedings to be affected by Brexit, are maintenance orders and pensions.

For maintenance claims made post transition period, the jurisdiction is wider and there are no longer restrictions to maintenance orders being made if your only connection to the UK is via sole domicile. However, this is not necessarily a quid pro quo, as there may be difficulties in enforcing a maintenance order that is made on the grounds of sole domicile. In addition, if your financial order or nuptial agreement elects that disputes about maintenance should be brought in England and Wales then that should still be enforceable. If, however, it elects an EU member state, it may be more difficult to enforce.

Prior to the end of the transition period, under EU law, if you divorced in an EU member state but had a UK pension, you could make an application to the courts in England and Wales to share this, even if you were not domiciled in the UK.

Upon the end of the transition period, those who are seeking to implement a UK pension sharing order after a foreign divorce may find it more difficult if you do not meet the narrower domicile requirements (for example it is not sufficient to just have a home in the UK), as you can no longer rely on ‘necessity’ to bring such a claim. The Law Commission has made recommendations about changing the law on this and family practitioners await these welcomed changes.

To provide much more clarity to maintenance proceedings involving the EU, we are waiting to see whether the EU will agree to the UK’s request to join the 2007 Lugano Convention, as this convention, which addresses which national courts have jurisdiction in cross-border cases and provides a mechanism for judgments to be enforced across borders.

For orders made after the end of the transition period:

In summary, Brexit brings with it certain benefits to family law such as wider jurisdictional grounds for divorce and maintenance claims. However, as a result, there are also unfortunately significant losses, in particular, for children proceedings. It is therefore more important than ever that you know where you stand with your inter-EU family law case. 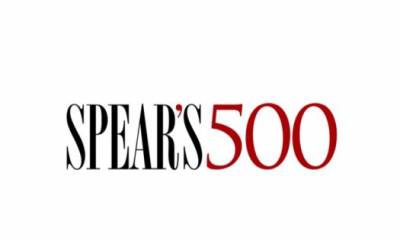 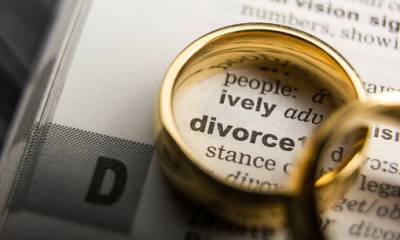 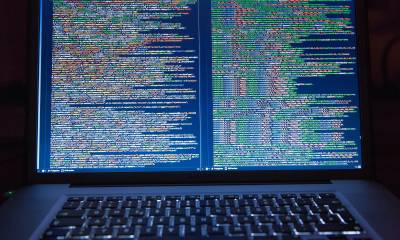 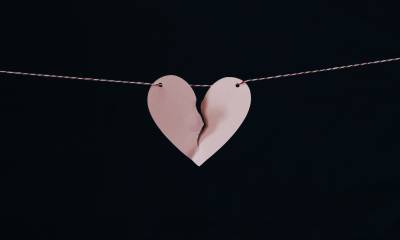 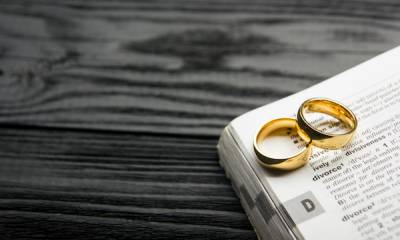 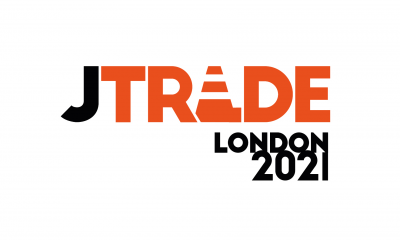 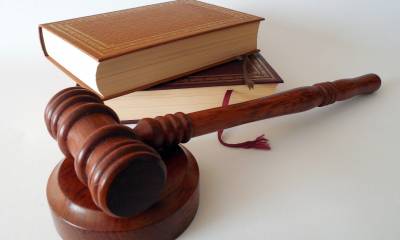