The Evil That Men Do

John Melville-Smith examines the law relating to deploying evidence of past criminality in a later, unrelated, civil claim.

When Shakespeare wrote the famous words in Julius Caesar - “The evil that men do lives after them; The good is oft interred with their bones.” – he, unsurprisingly, did not have in mind the Rehabilitation of Offenders Act 1974. The main purpose of this legislation was to allow people convicted of a crime to have the slate wiped clean after a certain period, provided of course that there was no repeat conviction.

The rehabilitation period is automatically determined by the sentence and broadly increases with seriousness, ranging from 6 months to 7 years. Convictions resulting in imprisonment for more than 4 years, like murder, can never be ‘spent’; others, after the relevant period and if there has been no further conviction, need thereafter not be disclosed in any context such as when applying for a job or – the main point of this article – in later civil proceedings.

To this end, s4(1) of the Act provides, so far as relevant, that a person who has become a rehabilitated person in respect of a conviction shall be treated for all purposes in law as a person who has not committed or been charged with, prosecuted for, convicted of or sentenced for the offence(s) in question; that no evidence shall be admissible in any court proceedings to prove these matters; and that a person shall not, in any such proceedings, be asked, and, if asked, shall not be required to answer, any question relating to his past which cannot be answered without acknowledging or referring to a spent conviction or any circumstances ancillary thereto.

The bar to adducing such evidence is not absolute however. Under section 7(3) of the Act, if the court is satisfied “that justice cannot be done in the case except by admitting or requiring evidence relating to a person’s spent convictions or to circumstances ancillary thereto” then the court may allow the evidence in.

The leading case is Thomas v Commissioner of Police for the Metropolis (1997). Mr Thomas, a limbo dancer of considerable repute, was arrested in the early hours and charged with threatening behaviour, of which he was acquitted. He then sued the police claiming damages for assault, damage to property, false imprisonment and malicious prosecution. Mr Thomas had convictions for unlawful wounding and criminal damage, both spent for the purposes of the Act. On the defence application, the judge allowed them into evidence – before a jury in this case - strictly limited to Mr Thomas’s credibility (as distinct from a propensity to violence). Mr Thomas’s assault claim succeeded, where his credibility as against that of the police was central, thus suggesting that the jury was not greatly swayed by the evidence of the convictions.

On appeal, the Court of Appeal set out the test a civil court must apply:

“… there is a strong presumption against permitting cross-examination or admitting the evidence but … the discretion is a broad one. The judge may take into account ‘any considerations which appear to [him] to be relevant’ and the overriding requirement is that justice shall be done

Given that previous convictions can sometimes be "relevant to credit" then it follows, in my judgment, that in such cases the interests of justice must require that such evidence should be admitted … rather than withheld …, when credit is in issue. Moreover, a past conviction for dishonesty could be said to be directly relevant to credit, a fortiori if the conviction was for giving perjured evidence in court….

In summary, some degree of relevance, including relevance to credit, is a sine qua non requirement for admitting the evidence. If it has any relevance, then it has some potential for prejudice … The Judge must be satisfied that the parties will not have a fair trial, or that a witness’s credit cannot be fairly assessed, unless the evidence is admitted. The statutory exclusion does not apply if, in his view, the interests of justice otherwise dictate.”

In Thomas, the Court of Appeal was clearly doubtful as to the judge’s decision to admit the evidence but the majority did not feel that his decision was so obviously wrong as to be able to overrule it.

In McPherson v Chief Constable of Nottinghamshire Police [2016], a judge at a civil trial of a claim for assault, false imprisonment and malicious prosecution admitted into evidence four spent convictions of the claimant, for assault, theft, criminal damage and breach of a non-molestation order.  The Court of Appeal had no doubt that the judge was perfectly entitled to admit these convictions:

“[The Judge] selected only those convictions and a caution, which were potentially probative of the appellant’s quick temper, his willingness to resort to violence and/or his willingness to steal and to lie. The appellant’s credibility and his propensity to lose his temper and to lash out were at the heart of the jury’s deliberations. … His history does not consist of one isolated offence of violence or dishonesty in the distant past. He has carried on offending over the years at regular intervals in ways that were relevant to the issues the jury had to try.”

Most recently, in Hussain v Waltham Forest LBC [2020] the Court of Appeal ruled unanimously that evidence of the criminal conduct on which a prosecution and spent conviction were founded is not covered by the general prohibition in s.4(1). This means that it would be legitimate to adduce evidence that a person had, for example, entered another’s house in the dead of night and left with items which were not his property, but not of the charge, prosecution and conviction for burglary to which this event inevitably led.

Exercising a right to adduce evidence of that type, without being able to refer to the prosecution or conviction itself, inevitably results in an absurd level of Orwellian ‘doublethink’, particularly in circumstances where a judge, determining a civil case without a jury, as is usual, may take into account the facts leading to a spent conviction but must ignore the fact of that conviction.

The Police, Crime, Sentencing and Courts Bill, currently going through Parliament, would reduce the rehabilitation periods with a view to improving access to employment by ensuring that fewer people have the ongoing stigma of their conviction acting as a barrier to rehabilitation. There is no proposal to alter the basis under which spent convictions would be admissible in civil proceedings however and it remains to be seen, post-Hussain, how amenable the courts will be to efforts to use the loophole exposed by the case in an effort to avoid the Act. 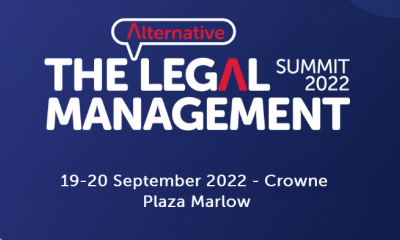 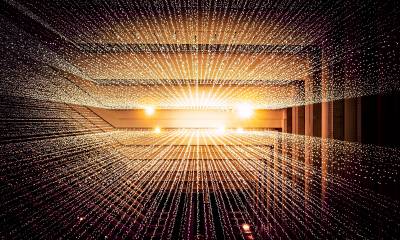 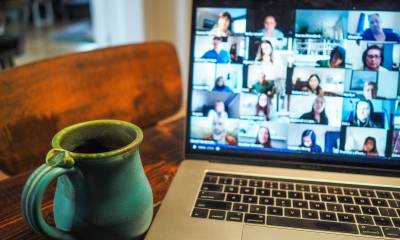 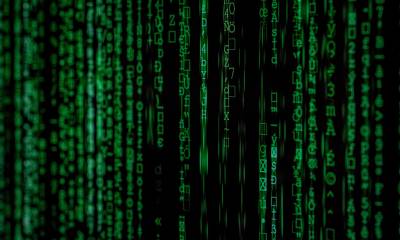 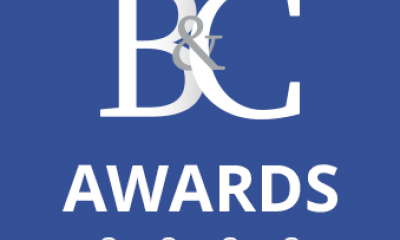 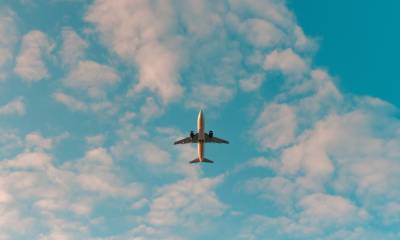 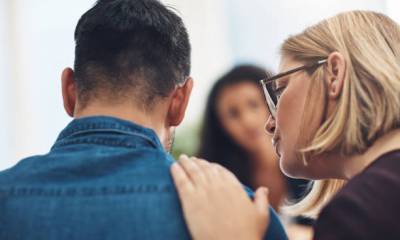 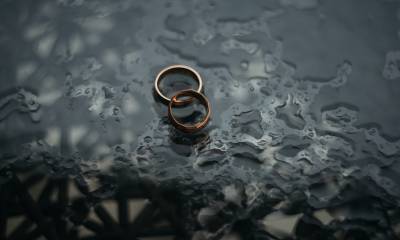 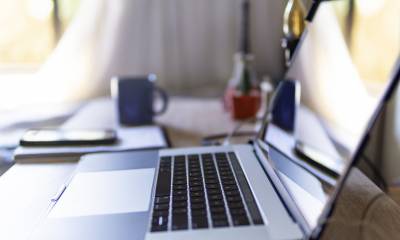