Covid-19 has brought a halt to many things this year, but one thing still firmly on the calendar is International Women’s Day - the worldwide event that celebrates women’s achievements.

But does it still require recognition? Universally to many, it does because there is still an urgent need to achieve the original aim – gender equality for women around the world. There are still gender pay gaps and a lack of female leaders: women still only represent 34% of MPs, 29% of judges and 32% of FTSE 100 directors. Women earn 19% less than men, yet still do the bulk of domestic chores, childcare and caring for the elderly.

In 1950 the definition of someone too incapacitated to deal with money included ‘any lunatic, idiot, insane person or married woman.’ It wasn’t until 1980 that a woman was able to take out a loan on her own terms without a male guarantor. In 1990 women won the right to be taxed independently. Before that a woman was seen as belonging to her husband. That historical narrative shows how far we have come. Legislation has changed. Along came the Sex Discrimination Act, the Equal Pay Act, the Equality Act, the Employment Rights Act and many more. Some could argue it’s an incredible time to be a woman.

However, hidden inequalities still exist. Changes still need to be made. Subtle changes in the workplace would help women and other groups who are discriminated against. But it’s not just an issue in the workplace; it’s a cultural issue, a religious issue, a moral issue. It tells us a lot about our society. The law has evolved and provides greater protections for women. However, legislative changes only go so far. Cultural changes are required, not just in the workplace but in society generally.

Businesses need to create a culture of fairness and inclusion. All staff should be offered appropriate diversity and inclusion training. Managers need to comply with their own internal policies and procedures and be aware of indirect discrimination and the need to identify and prevent unconscious biases. A clear message needs to be sent. In the words of Martin Luther King Jr, “It may be true that the law cannot change the heart, but it can restrain the heartless.”

Partner, Juliet Baboolal discusses the importance of solicitors in property development transactions, in Bridging and Commercial. 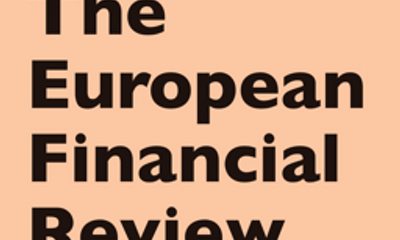 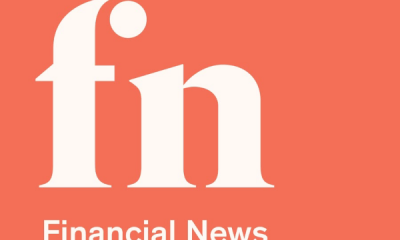 Seddons is pleased to announce the appointment of Ben Gillespie 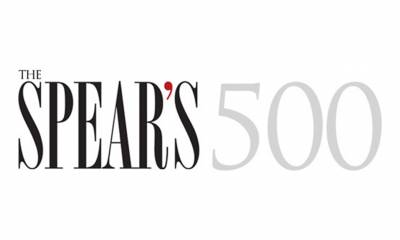 Seddons is pleased to announce that Partner Neil Russell has been appointed Head of the Family department. 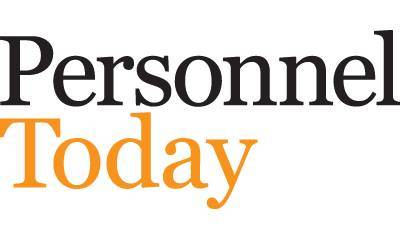 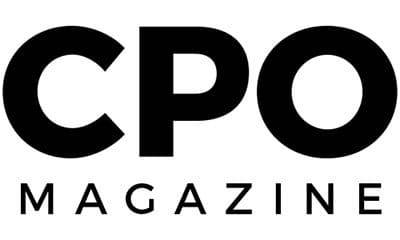 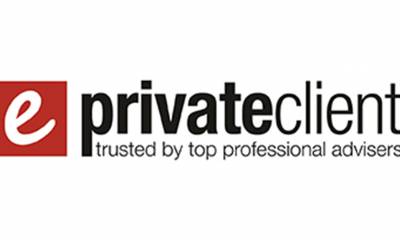 Partner Neil Russell has been quoted by eprivateclient on the latest Family Courts Statistics.