Litigation Partner, John Melville-Smith looks at differences between a Mutual and a Mirror Will, and explains why the distinction is important.

The two terms are often used interchangeably, by lawyers and laymen alike. The distinction is crucial and a failure to understand it can have far-reaching consequences.

One of the leading cases is Charles v Fraser, the facts of which illustrate the issue:

Mabel and Edith, both widowed and childless sisters, made identical wills in 1991. Each left her estate to the other and provided that if the other sister pre-deceased her then the combined estates of the two were to be divided into forty shares to be distributed among fifteen named beneficiaries in specified shares, twenty from each sister’s “side”.

Neither of the wills contained any statement of being made pursuant to an agreement between the sisters but there was ample witness evidence to that effect and it was apparent from the provisions of the wills that the terms had been carefully discussed and agreed.

Mabel died in 1995, without having revoked her will and Edith received the estate. In 2006, Edith made her last will, leaving her estate to Jill. Jill obtained a Grant of Probate and distributed the estate to herself under the 1996 will. The disappointed beneficiaries under Edith's 1991 will contended that the 1991 wills had been mutual, rather than mirror, wills, with the result that Edith's estate fell to be distributed in accordance with that.

More commonly, the parties to the wills are husband and wife, as occurred in the case of Goodchild v Goodchild. In 1988, Dennis and his first wife, Joan, executed simultaneous wills in identical form in favour of the survivor, and then in favour of Gary, their adult son. Joan died in 1991 and Dennis received all her estate. Dennis subsequently re-married, Enid, in 1992 and made a new will leaving everything to her. In 1993 Dennis died. Gary sought a declaration that she held Dennis’s estate on trust for him to give effect to the provisions set out in his parents’ mutual wills.

In both cases, the key question was: were the wills mutual or mirror? So, what is the distinction?

Mirror wills “mirror” each other. They are common as between husband and wife where, for example, each leaves everything to the other if s(he) survives but, if not, everything is to be divided equally between their children. Crucially, both parties are free at any time to revoke the will and make another one providing differently.

A mutual will on the other hand is a contract between the two parties which prevents the survivor from changing the agreement by disposing of the estate in a different way upon his or her death.

The distinction is therefore crucial. For wills to be mutual, the parties must make them in agreed terms and with a legally binding obligation that the wills are not to be unilaterally altered by the survivor after the death of the first. Upon the death of the first – having not changed his will and thus having carried out his side of the bargain – a rather shady element of the law known as ‘equity’ imposes a “floating trust” over the assets which are the subject of the mutual wills.

The attractions of mutual wills are obvious. Both Mabel and Joan would, presumably, have been appalled by the way in which their intentions and wishes were subverted by the survivor. Couples with children might look at the facts of Goodchild in particular and react with horror at the prospects of their children’s inheritance being diverted to what they would see as a gold-digging interloper.

Mirror wills, simple and easy to understand as they are, suffer from the drawback that the survivor is always free to make a fresh one, potentially following re-marriage, which fails to provide - adequately or at all - for the children, particularly children of any first marriage of the first to die.

In both the above cases, litigation could have been avoided by the parties having a clear written statement, in or with the wills, that they were intended to be mutual – or indeed mirror - wills.  Because a mutual will binds the survivor in a way a mirror will does not, the courts require clear and unequivocal proof of the agreement and what better than a statement in the will, or a letter of wishes, to this effect? The mere fact that a couple make identical wills is not evidence of an agreement that the survivor not be at liberty to revoke.

Nor is a mere understanding between the parties as to how the survivor is to leave the property after the death of the first party enough. There must be evidence that the survivor had agreed not to revoke the will.

For the above reasons, solicitors taking instructions from couples who appear to be making mirror wills are well-advised to check precisely what each regards the survivor of them as being at liberty to do with the provisions after the death of the first. The couple may intend a mutual will agreement and believe that simply making identical wills is enough. It isn’t. And it is the duty of the solicitor to make that clear to them and establish their true wishes.

But, there are downsides

The trust created by the mutual wills gives the survivor effective control over the assets, subject only to a duty not to act with the intention of defeating the agreement. He cannot spend the assets or gift them away if it is calculated to defeat the trust and prevent the ultimate beneficiary from inheriting.

On the other hand, such an intention may not be present. The survivor could require years of expensive care and the assets could have to be applied to that. In these circumstances, an express trust with a life interest to the survivor, with powers of capital advancement but the capital left to the children on the death of the survivor, is a far better way to protect their interests.

Mutual wills are inherently inflexible. Indeed, that is precisely their purpose. Once entered into, they cannot be unilaterally changed. Again, that is what they are meant to achieve. The problem is that this restriction on the testamentary freedom of the survivor may prevent changes with which the first to die would have agreed in the changed circumstances following his death.

So, what were the decisions in Charles v Fraser and Goodchild v Goodchild?

In Charles, the court found, on the facts and witness evidence, that there was an agreement between the sisters in 1991 that the first to die would inherit the estate of the other and that, thereafter, the cumulative estates would pass to fifteen specific individuals in various shares on the death of the survivor and that the respective wills were not to be altered after the death of the first of the sisters. Jill therefore held the estate on trust for the surviving beneficiaries of the 1991 wills.

In Goodchild, the court found that, although the wills were not mutual wills binding on Dennis after Joan’s death - because there was no clear agreement that they were to be mutually binding - Jill’s mistaken belief that the terms of the wills were binding imposed a moral obligation on Dennis which justified Gary’s secondary claim under the Inheritance (Provision for Family and Dependants) Act 1975. On the facts of the case, therefore, he missed the front but recovered through the back door.

Should you have any questions regarding the above, or need any contentious probate related legal advice, please contact John Melville-Smith, at john.melville-smith@seddons.co.uk, or 020 7725 8027. 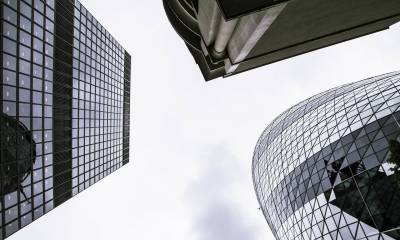 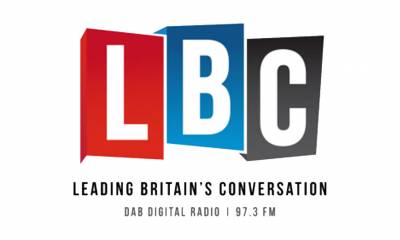 Partner Neil Russell was featured on the Darren Adam show on LBC to discuss divorce reform. 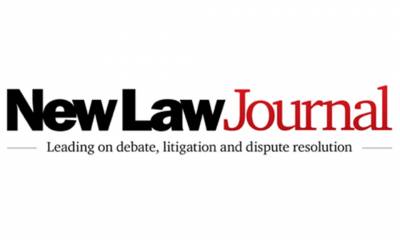 Partner Neil Russell has been quoted in New Law Journal on the decision to delay divorce reforms for six months. 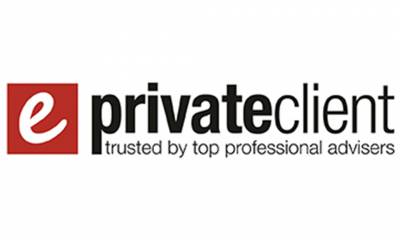 Partner Neil Russell has been quoted in eprivateclient discussing the delay of no fault divorce legislation. 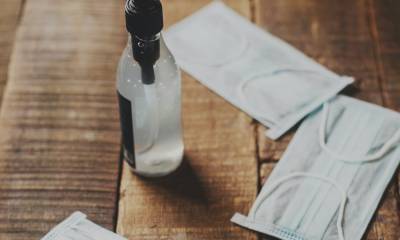 Protection from detriment in health and safety cases extended to workers 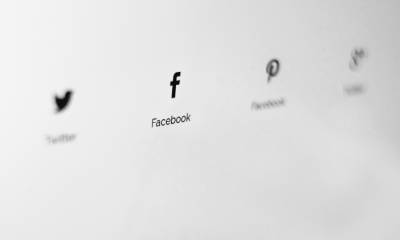 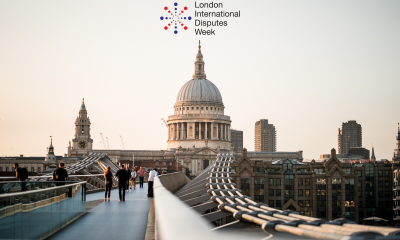